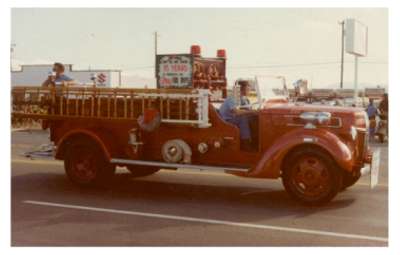 The Fire District was formed in 1965 as a volunteer fire department. Prior to 1965, The Fry Playground Association provided fire protection to the citizens of Fry. Private local garages were used to house the two donated Air Force fire trucks. It has evolved, over the years, into a combination fire department, utilizing paid, reserve and volunteer members. Originally a single station, located in the Fry Townsites (Station 1), provided District fire protection. Later, a temporary station (Station 2) was opened on Highway 90 East in the Cloud 9 Mobile Home Park. This station was closed and the permanent station on Yaqui Street (New Station 2) was opened. In 1988, a third station in the Moson Road area (Station 3) was constructed and limited staffing and operational hours were established. The station is fully operational at this time, providing Fire and EMS services to the eastern portion of the Fire District. 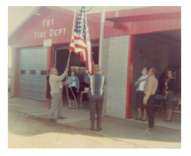 A flag raising ceremony when they built onto the station by adding an additional bay for the “New” 1969 Ford truck in front of our original fire station located at its current site 207 N. Second Street. 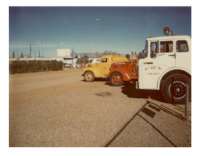 Some of our old trucks in front of our original fire station located at its current site 207 N. Second Street.

The new truck (1969 Ford in white) alongside on some older trucks in front of our original fire station located at its current site 207 N. Second Street.

The two original fire trucks one is a 1946 Ford and the other is unknown (in front of our original fire station located at its current site 207 N. Second Street). 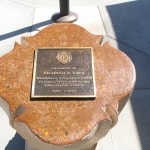 Fry Fire District dedicated the flag pole at Fry Fire Station 3 to Chief Richard Kale who served as Fire Chief from 1963 to 1985. Chief Kale was instrumental in turning this small fire district into a fully paid fire department during his tenure. Chief Kale was an elected Fire Chief and was well known throughout Arizona. 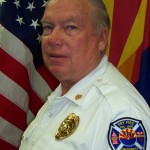 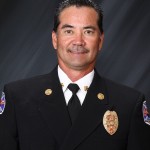 Chief William Miller gave 40 years of service to the community with Fry Fire. He served as the Fire chief from 2005 to 2016. 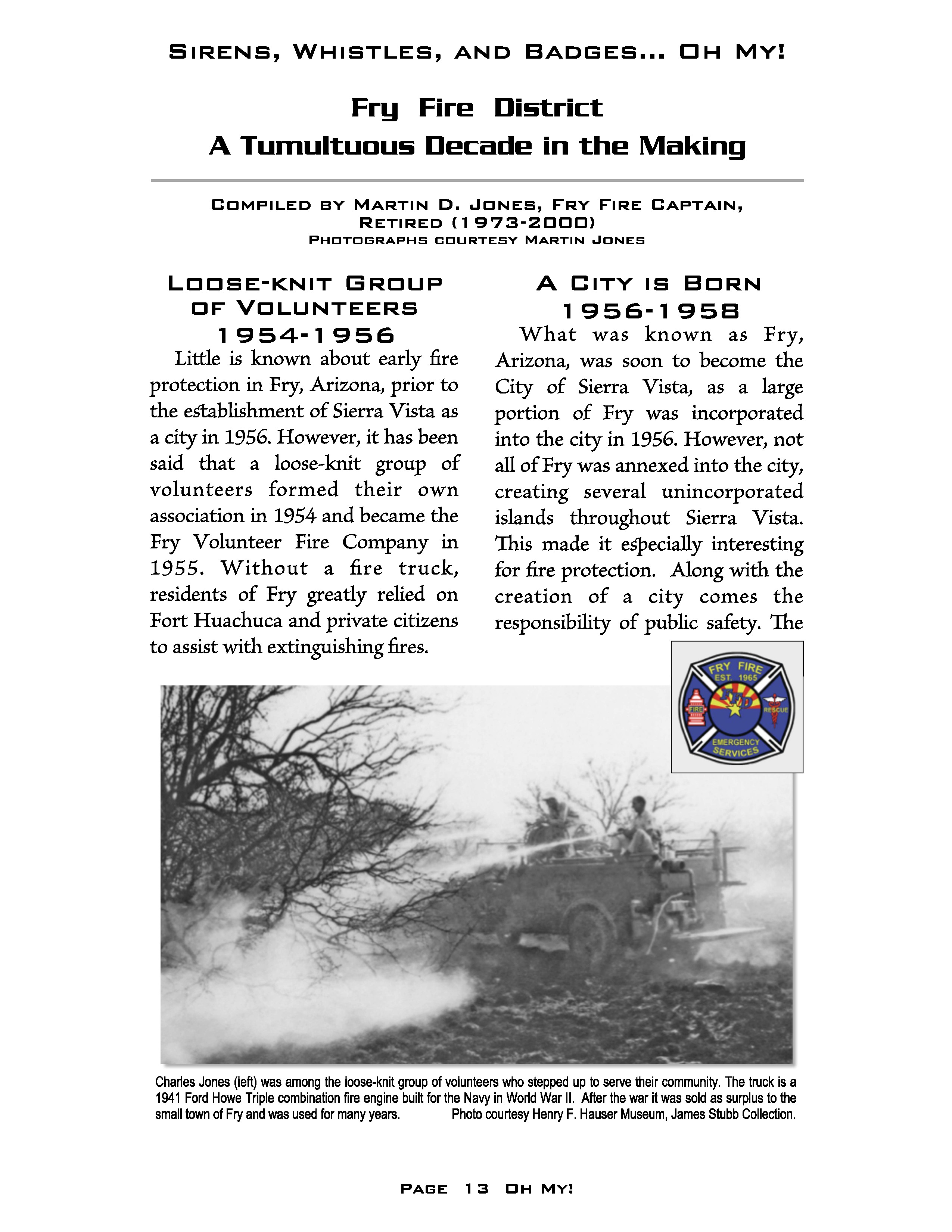