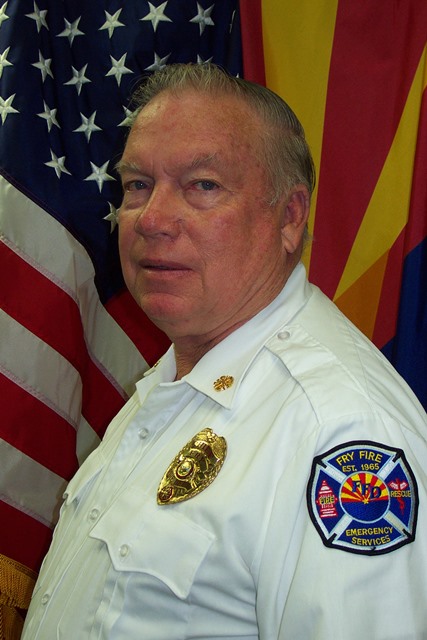 Fire Chief Hubert F. Jackson was our Fire Chief from 1987-2005. Chief Jackson retired from the El Paso Fire Department and was hired has our Fire Chief after a nationwide search. He was instrumental in continuing to develop the fire district from a rural organization into a modern 21st century fire department.

Fry Fire District dedicated a flag pole at Fry Fire Station #3 to Chief Richard Kale who served as Fire Chief from 1963 to 1985. Chief Kale was instrumental in turning this small volunteer fire district into a professional career fire department during his tenure. Chief Kale was an elected Fire Chief and was well known throughout Arizona. 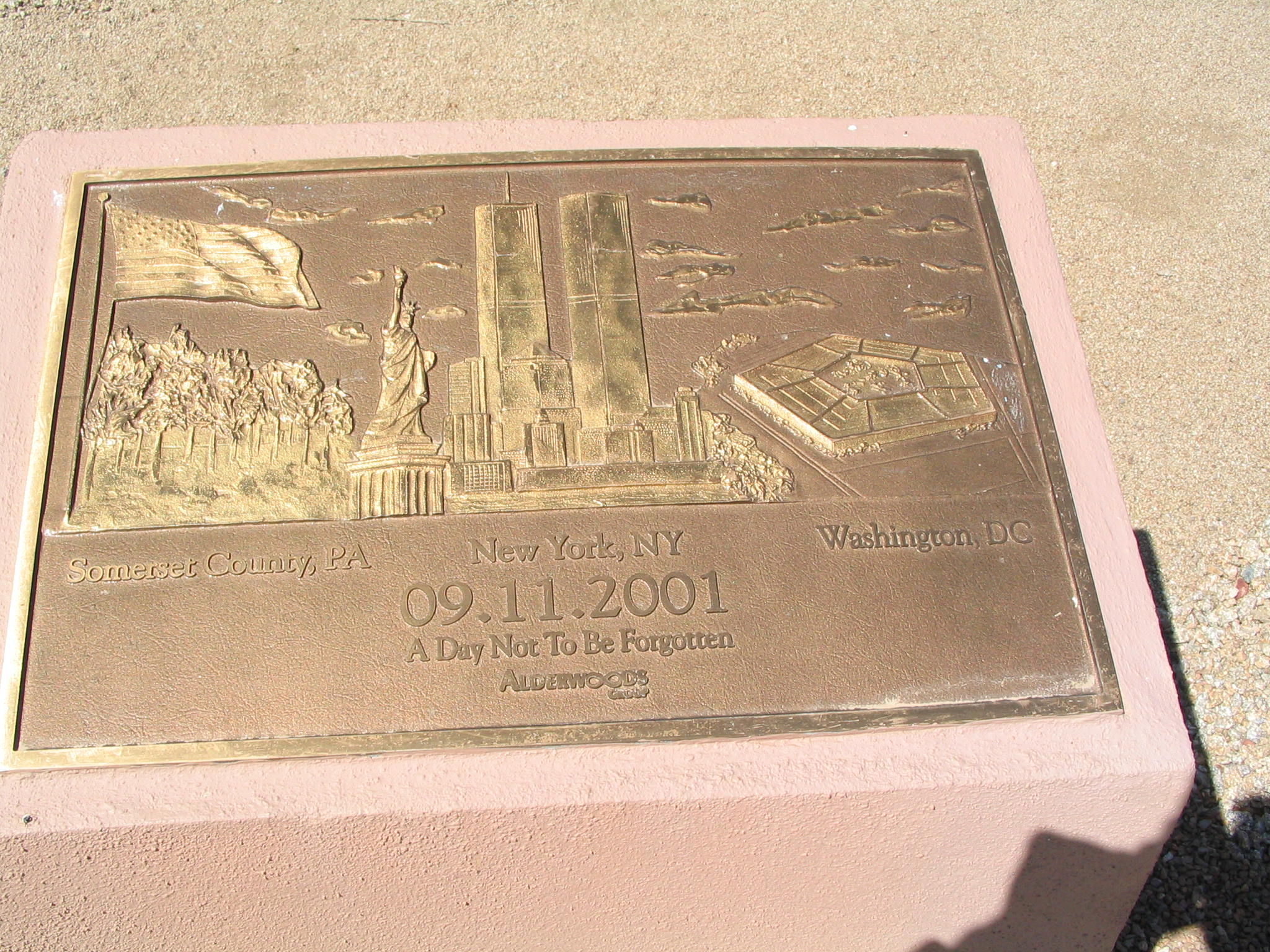 Our hearts and prayers continue to go out to the families and friends of the 343-Firefighters who lost their life’s during the attacks on Twin Towers on September 11, 2001. Although it’s been several years since that horrific day, Firefighters around our great nation “Will Never Forget” the many sacrifices that they and their families have given up in the name of “Service to Others”. The 343-Firefighters saved countless lives that day. 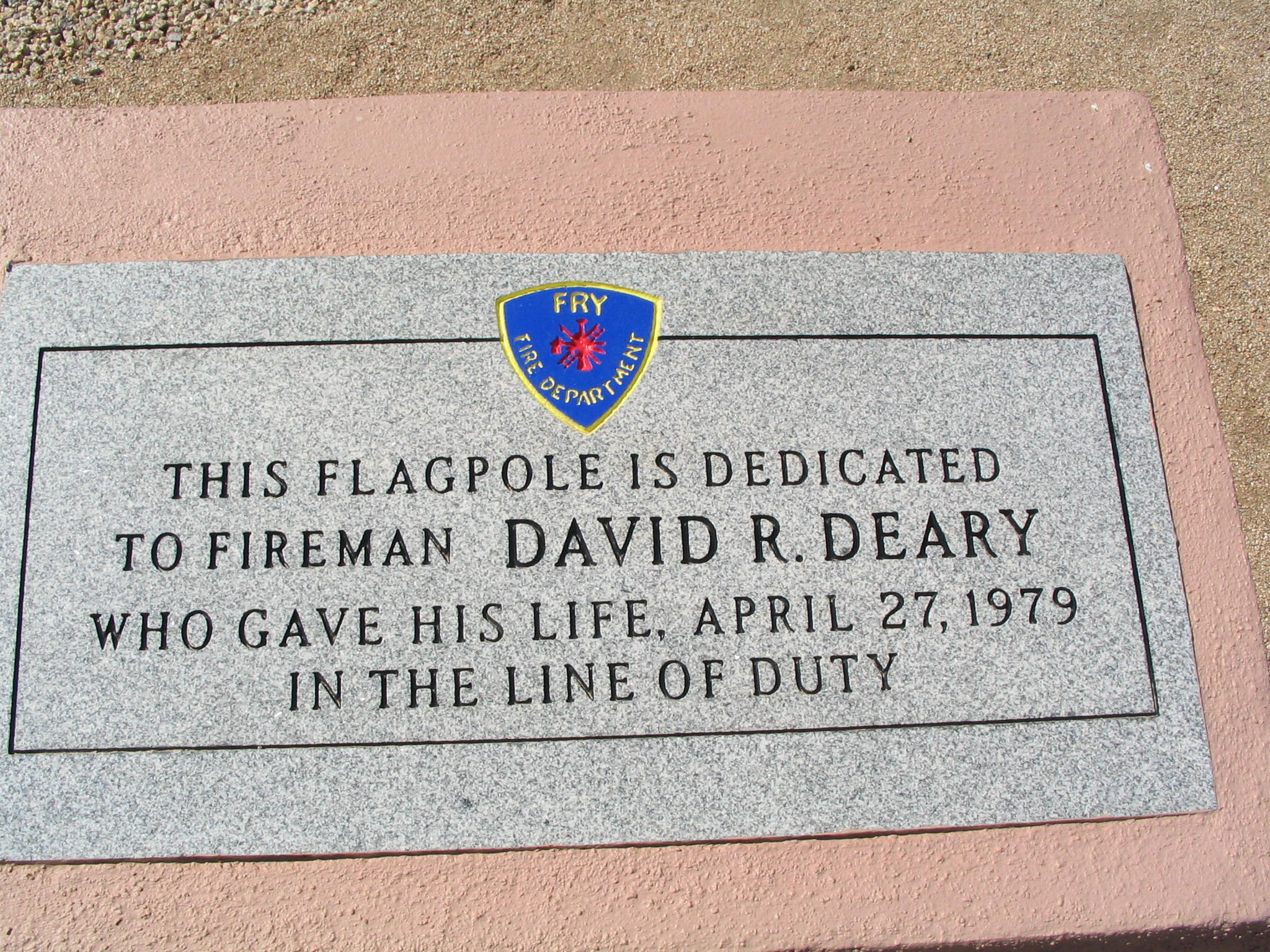 David Deary lost his life preforming a heroic rescue of two teenagers on April 27, 1979. During that rescue Firefighter David Deary fell to his death. Both teenagers survived while trapped on a ridge 100’ below the top of the falls in Miller Canyon. Firefighter Deary started his career in California before moving to Sierra Vista. 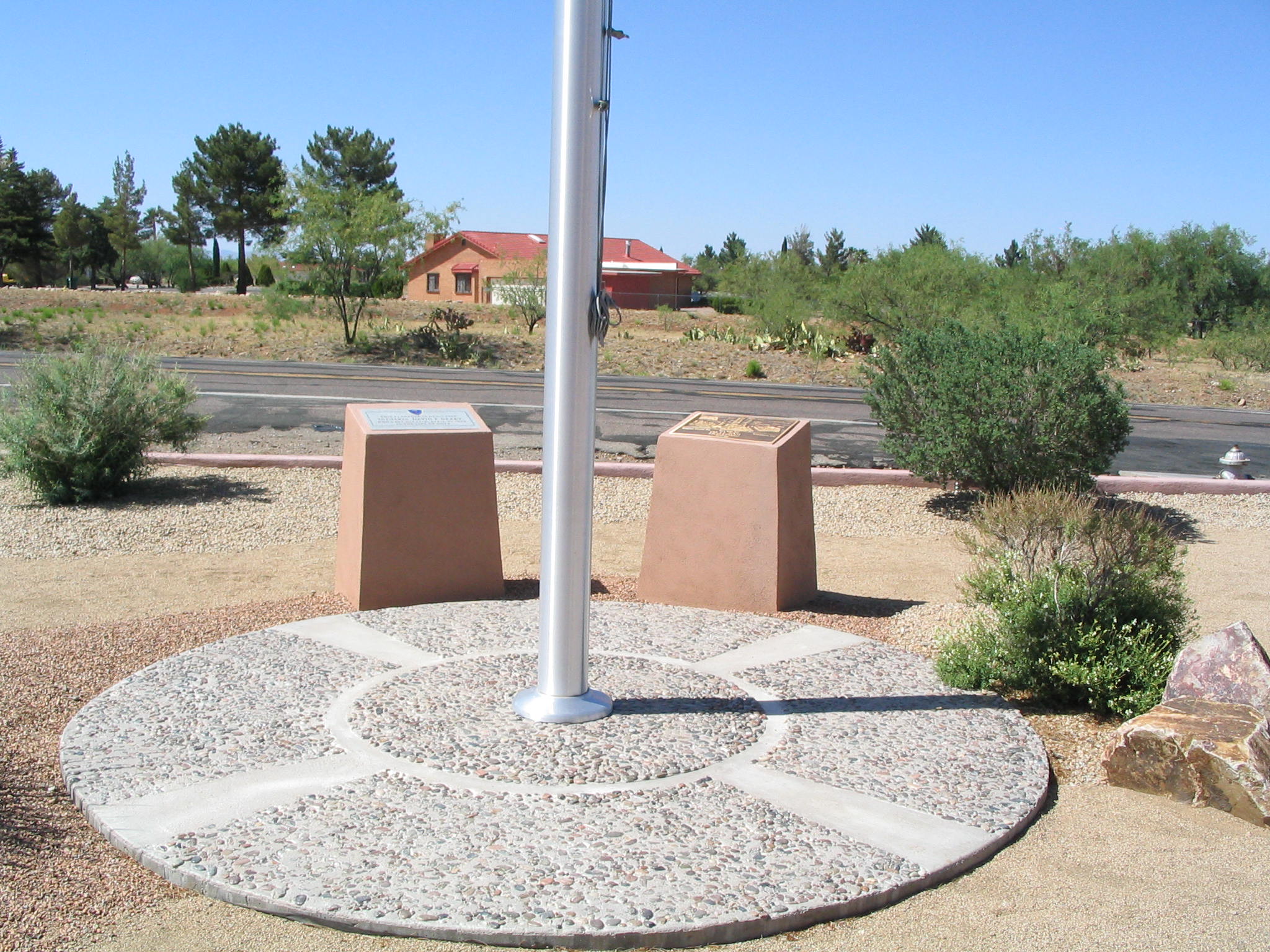